Swine Flu H1N1 Virus – What You Need to Know About It 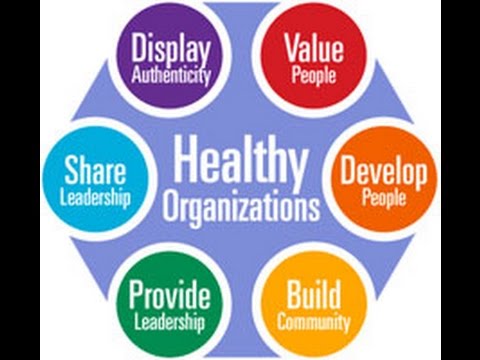 Swine flu is currently responsible for the most recent pandemic in the US, Mexico and a many other countries. However this is not the first time that the swine flu has been a problem. Swine flu was responsible for a pandemic in the early 1900s as well as a small outbreak in the mid 1950s. There are many different strains of this flu and you can receive a vaccination against it.

The most recent version of this flu, which is actually a form of influenza, is the H1N1 strain. The main countries that have been affected include Mexico, the United States and Canada. This most recent strain is particularly dangerous because it is also affecting people that are in perfect health and are not immune compromised. Normally those that are affected by the flu are the elderly and those in poor health.

Many doctors say that some of the deaths related to H1N1 could have been prevented if treatment was not delayed. If you can recognize and catch the symptoms early on then you can easily treat the flu. The flu is not only causing concern for individual’s health but also to the economy as the swine flu is causing the markets to panic and fluctuate wildly.

Though it is not certain where the swine flu originated it is though that it was from a pig farm owned by Smithfield foods. This disease is generally only found in pigs but it is possible for the disease to pass to humans if the human has a lot of contact with pigs. Pigs are very susceptible to the flu as they can catch the flu from humans, other pigs and birds.

See also  How To Reduce Your Fear of Having Dental Treatment

Swine flu is an airborne disease and spread from coughing and sneezing. Some of the symptoms of the latest version of the flu include fatigue, chills, headache, body aches, stuffy nose, runny nose, sore throat, cough and fever. The symptoms can be very mild or very severe and differs depending on the person. The vast majority of individuals have recovered easily with treatment.

Those that are considered high risk for seasonal flu are those that are older than 65 and younger than 5, women that are pregnant and individuals with chronic medical conditions. Over 70% of people that were hospitalized with swine flu had a combination of the above mentioned conditions. The H1N1 flu is just as dangerous as seasonal flu as both can be mild or severe and cause death.