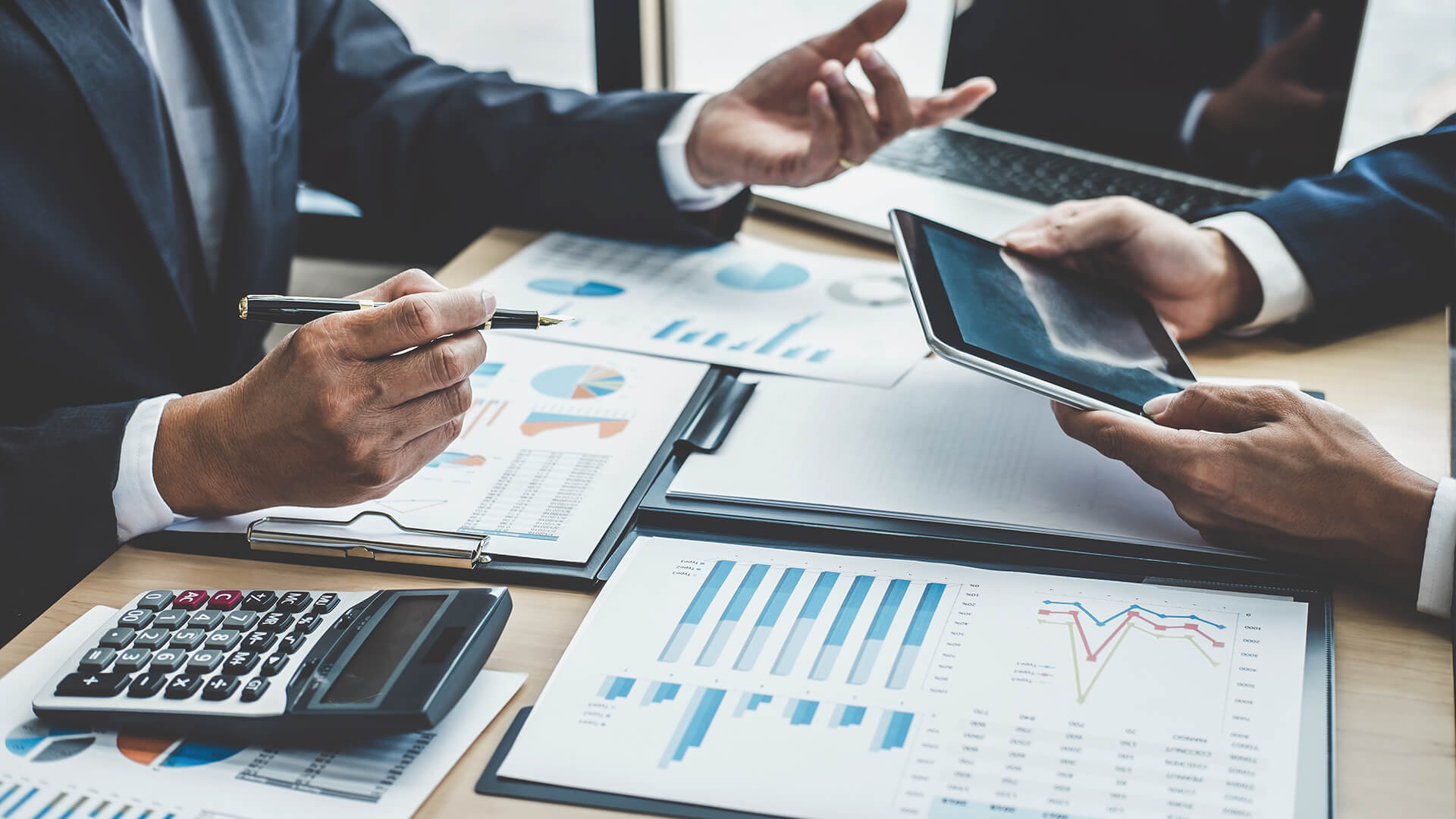 One thing in life that is hard to do without is insurance. Even Moses would have probably had ark insurance if it was available in his time. Whether it is for your home, health or vehicle, there seems to be insurance for everything.

Many famous people have insured their money-making body parts. Heidi Klum insured her legs for $2.2 million. Of course, she had to have them inspected by a Lloyd’s of London underwriter first. It must be tough to be forced to examine a supermodel’s legs for a living.

In case you are concerned about UFOs taking you without your consent, you can obtain alien abduction insurance. You don’t have to worry about preexisting conditions because you can’t be turned down. That’s a pretty good deal considering that you get $10 million in coverage.

As hard as it is to believe, one comedian was able to insure his sense of humor. Since that was how he made his living, he wanted to be sure that if he lost the ability to find humor and convey it to audiences, he would be covered. Lloyd’s of London insured Rick Hall’s sense of humor for $1 million.

For those who have reason to believe that they could be kidnapped and held for ransom, there is insurance for that. Perhaps it is wise if you are going to live or work in dangerous areas known for abductions. Whether it is for a legitimate reason or to appease an unreasonable fear, feel confident that you can get a policy to cover the costs of getting returned to your life by having the funds to pay a ransom.

See also  How To Reduce Your Fear of Having Dental Treatment

Maybe you are worried about being left at the altar. Perhaps you are concerned about your redneck cousin Eddy causing a scene and wrecking your reception. Never fear, insurance policies to cover it are here.