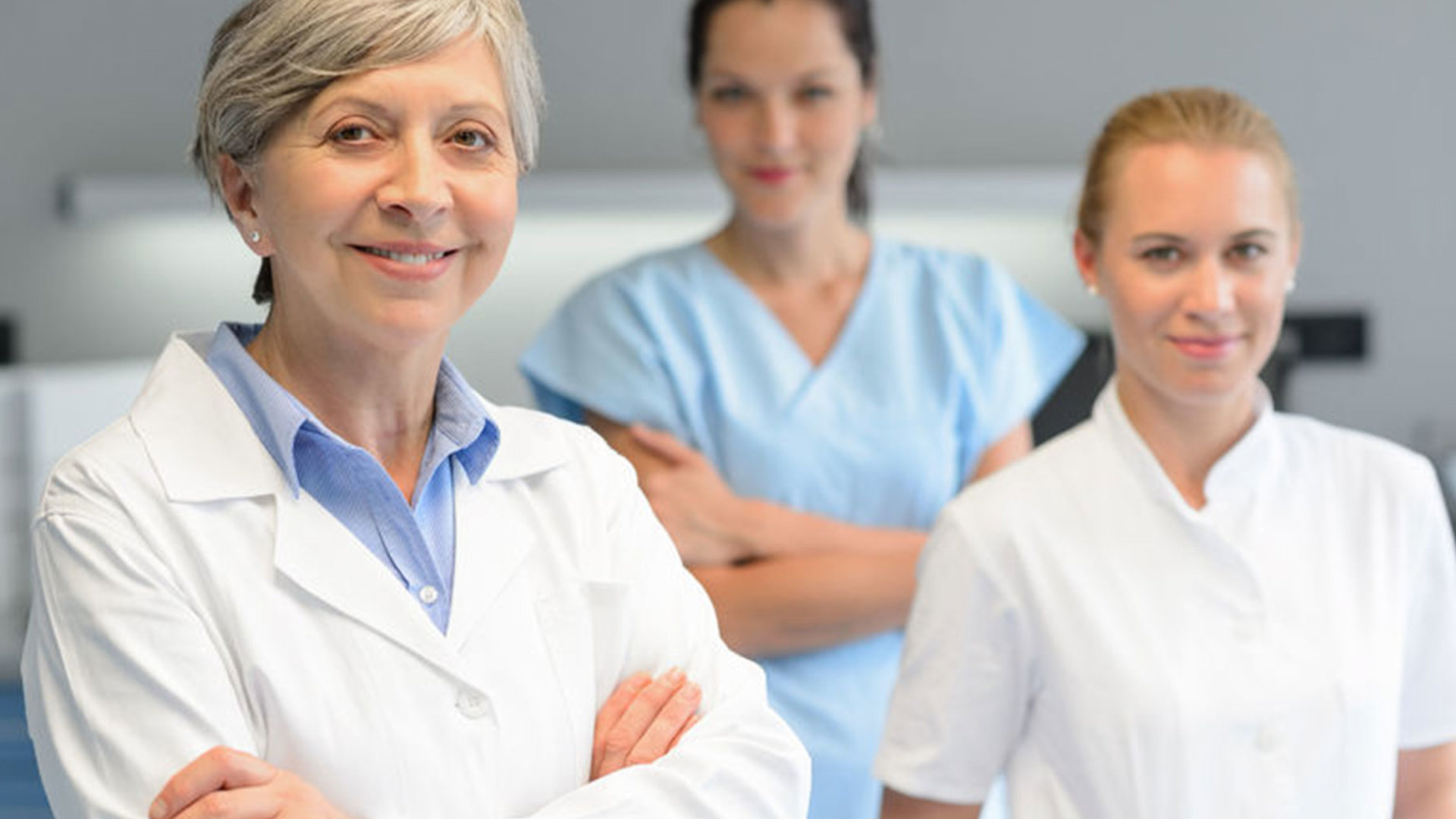 A huge problem with healthcare is that people don’t understand the language around it and thus they don’t know how to think or talk about it. This a problem that has been around since the beginning of mainstream healthcare where the majority of people just did not have a good understanding about the healthcare and thus could not understand what they needed for their own health.

Over generations, many things have been done to help this yet it is still a problem because there is just no transparency.

Health literacy solutions are not something that should only be present when the person is an adult but should start with they are a child as well.

While children don’t understand things on the level that adults do there is no reason not to start practicing health literacy solutions when the child is still young.

This means that instead of using big words that not even the parent fully understands the problem that the child has is explained to both the child and the adult in the way that the child will understand and then if the parent wants more details they already have a good idea about what is going on.

The next thing that should be done at all levels of care is that the patient should be given the time to ask questions about the problem, what it is called, and really what the name means so that they can have a good understanding as to why they are being told they have it and what effects that are going to have on the body of the patient.

See also  The Different Types of CBD Product on the Market

While the booklets that are given out are great they only answer common questions and really is only good because patients are not given all of the information that they want to have at the time they are being told what they have. The booklets should still exist but the patient should not have to rely on a book for the information about their problem.

The second problem with the booklets that most offices give out is that most people don’t understand all of the verbiages that are used in them. So the books should be written in plain English for the average person and even an older child to understand so that there is no misunderstanding or communication.

The last problem that happens a lot is because people don’t understand their symptoms and the verbiage they can’t communicate clearly with the doctors.

While doctors are already short on time this makes it worse because the patient is left feeling as if they are not being heard and the doctor not having the full picture. The doctors should make themselves approachable and explain everything that they have told the patient clearly.

The next thing that doctors need to do is ask the patient more questions about what they are experiencing so that they do have the full picture and that the patient can feel as if the doctor does truly care about what is bothering them.

All in all, healthcare has a long way to come before patient and doctors have a clear understanding of each other.

See also  Blood Pressure Guidelines - The Dos and The Don'ts

But by using plain English the patient can understand what the doctor is talking about so that they don’t have to live in fear of it being something worse but the patient can also go ahead and make sure that they are doing everything that the doctor does want them to do in order for them to get better as that is a huge leap in healthcare.